Is Achieving Unicorn Status the Best Goal for a Startup? 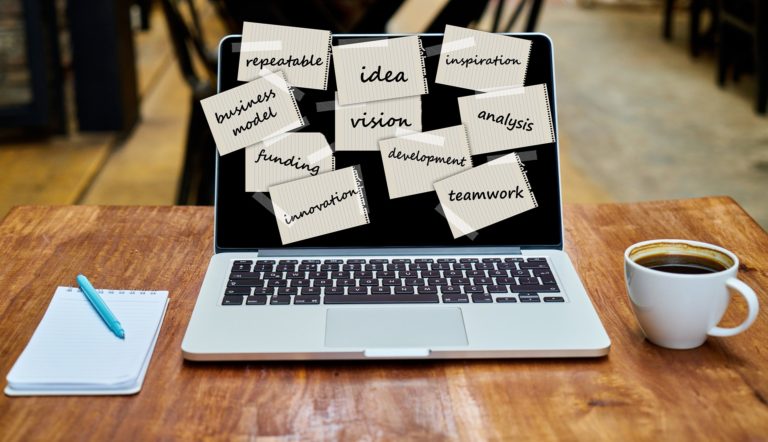 The billion-dollar benchmark is an important one, for both investors and startups.

Unicorn is a buzzword these days in the startup and investment communities, referring to a privately held startup with a valuation of over $1 billion. The term was coined by venture capitalist Aileen Lee in 2013 and since then has become part of the collective startup psyche. As of January 2021, there are over 500 unicorns worldwide.

The billion-dollar benchmark is an important one, for both investors and startups. When investors fund a startup with potential unicorn status, they know they will get a bigger return from that one company, as opposed to backing several smaller companies. Startups that aspire toward unicorn status know that their goals must include obtaining significant funding, rapid growth, and providing detailed reports to investors that require a large ROI.

Not achieving unicorn status doesn’t mean you’ve failed. Startups that reach $800 million or $900 million valuations cannot be called failures. They just haven’t reached the unicorn status that separates the actual from the mythical.

What can happen though, in a startup’s quest for unicorn status, is that they can crash and burn in their attempt to reach for the sun. Due to the fact that a unicorn requires incredible funding and reporting to investors, not all startups are equipped to handle it. In their reaching for this status, other aspects of the startup can fall to the wayside, such as product development or customer relationships.

The billion-dollar benchmark is an important one, for both investors and startups. When investors fund a startup with potential unicorn status, they know they will get a bigger return from that one company.

Focus on Peak Exit Instead of Unicorn Status

Startups with the goal of achieving unicorn status will have a hard time getting where they want to be. Startups with the goal of maintaining a successful business model have a better chance of building a viable company that ultimately grows in value. Founders can then continue their work of growing the company’s valuation or can sell it at the peak of its worth.

Lisa Frankovitch, CEO of Uplogix, Talks Robots and the Future of IT Management

According to industry experts, setting the goal of a high-valuation exit is more important (and doable) than aspiring toward a billion-dollar IPO. If your startup can exit with a return of two to five times of your investment, you can consider yourself a success.