The Tech Challenges Behind Voting 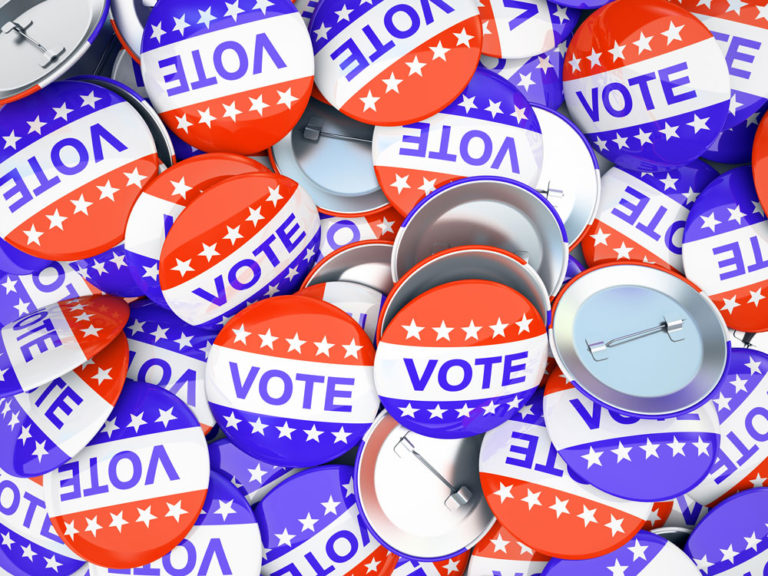 Though elections have already taken place, computer scientists across the country are not satisfied with the accuracy of the current voting machines. The issues run the gamut from the machines being too old to being too new. And then, of course, there’s the issue of hacking.

Warren Stewart, senior editor and data specialist for the non-profit Verified Voting, poignantly said, “No one is using a computer they purchased in the 1990s.” But today, voters in more than 300 counties cast their ballots using technology that was considered old in the 1990s. Direct Recording Electronic voting systems, or DREs, is the technology to which Stewart was referring. And he’s not alone.

In 2019, U.S. District Judge Amy Totenberg wrote that Georgia’s DRE voting system was “antiquated, seriously flawed and vulnerable to failure, breach, contamination, and attack.” She ordered the state to replace them.

In January 2020, Matt Blaze, a professor of computer science at Georgetown University and researcher in the field of security and computing, testified before the U.S. House of Representatives, that DREs are, “from a security perspective, by far the most problematic and risky class.” 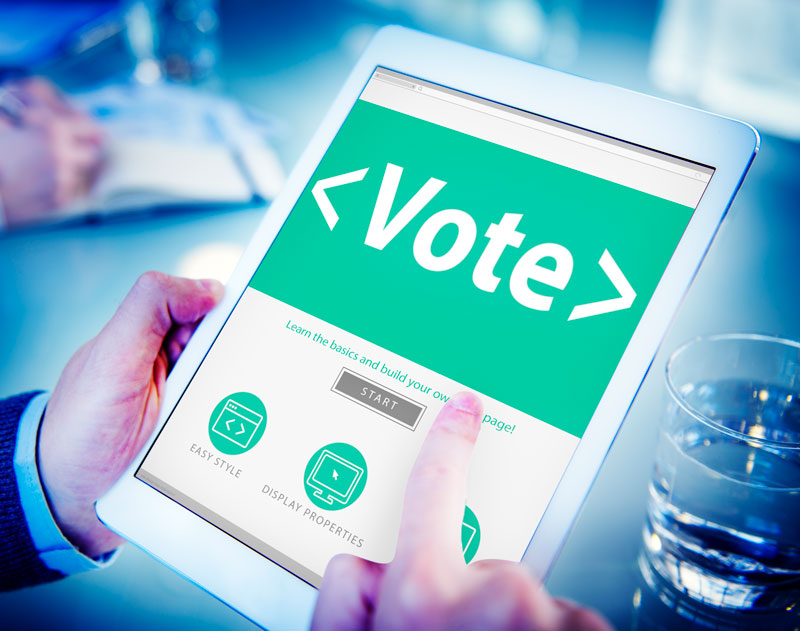 After being ordered to replace its DRE system, Georgia implemented a touch screen voting system that uses BMDs, ballot marking devices. However, the new replacements are controversial and currently the subject of a court case over accuracy. Texas, for example, rejected implementing these machines for this reason.

South Carolina also replaced its old DRE system with BMDs, but the new system was chosen by a panel of five people with limited technical expertise. Dr. Duncan Buell, professor of computer science and engineering at the University of South Carolina, asked to present his knowledge to the panel, but they refused to hear his concerned about their choice of BMDs. He said, “I’m not a fan of the ballot marking devices because the votes are actually counted not from the text that I can read, but from bar codes.” He’d be more confident in the accuracy if the state would audit the ballots after they are cast.

Training for county officials and poll workers has also increased dramatically since 2016.

Some people think that hacking isn’t possible if the machines aren’t connected to the internet. On September 15, nearly 30 of the nations’ top computer scientists and election integrity groups sent a letter to Florida’s Division of Elections refuting this claim. The letter read, “It has been asserted that voting machines are not vulnerable to remote hacking because they are never connected to the internet, but both the premise and the conclusion are false.” The letter urged the state to do away with the use of wireless modems, but there was no response. Many other states also have equipment that can easily be compromised, but they ignore the issue because replacing the machines is too costly.

The challenges of voting technology are as vast as the 50 United States. However, chair of the Election Assistance Commission Ben Hovland says, “We’re in a much better place than we were four years ago.” There is a nationwide network of monitoring sensors that informs federal officials of malicious activity, while the Cybersecurity and Infrastructure Security Agency (CISA) has helped state officials understand their weaknesses. Training for county officials and poll workers has also increased dramatically since 2016.

The bottom line is, while many improvements have been made, computer scientists agree that the United States still has a long way to go to achieve secure voting technology. According to Buell, the only way to achieve an ideal system is for government officials to heed the advice of computer scientists and not surrender to the vendors selling the systems.