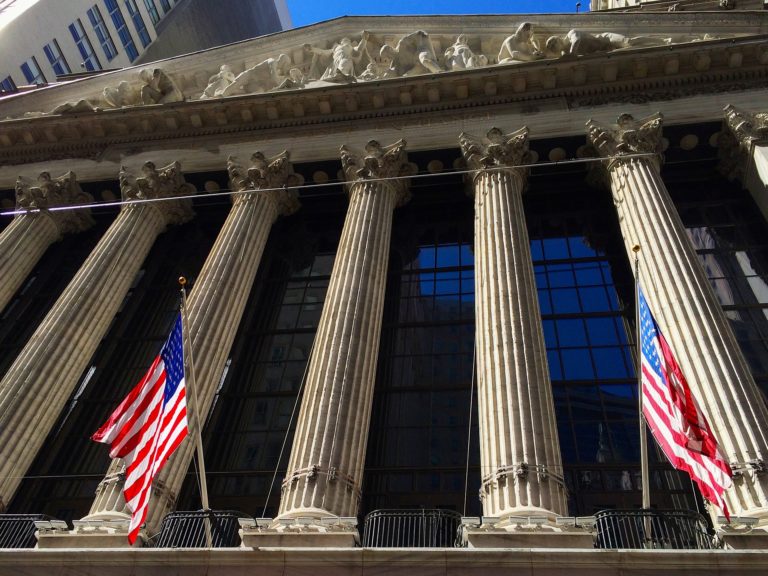 For a long time, activists and civil society have been worried about big tech companies. These tech giants have been found wanting on various grounds of compliance, but it has been difficult to prosecute them. Some have also said big techs are the new-age capitalists who have very little care for law or ethics.

Tech giants like Facebook, Apple, Google, and Amazon have for long been accused of benefiting from their market dominance and skirting competition. But this is all set to change. Four bills have been introduced in the US House of Representatives by a bipartisan group of lawmakers. These bills would target restricting the power of these big tech companies.

Out of the four, two bills are dedicated to how these companies compete against the same businesses for whom they create a platform. A remedy suggested is to prohibit these platforms from owning subsidiaries operating on their own platform in case there is competition between other businesses and those subsidiaries. If passed, it would force big tech companies to potentially sell assets.

How did it begin?

Last year in October, a House subcommittee came out with a report that sought stricter rules governing the functioning of these companies, which included separation of these firms. If passed, these bills would ask these companies to prove that all their acquisitions are legally done and would also prohibit these companies from preferring their own products.

Pramila Jayapal, who is a US Representative from Washington State and also a sponsor of these bills, said that be it Apple, Google, or Amazon, it is amply clear that these companies have become so big that they care too little about regulations.

The third bill would disallow any mergers unless a company is able to prove that the acquired firm did not engage in any competition with any service or product that is in the same platform.

The fourth bill, if passed, would permit users to transfer their data to a third party if they wanted to, which could also include a competing business.

Apart from these four, a fifth bill would enable the Federal Trade Commission and the Justice Department to assess these companies and ascertain whether their mergers are legal. For this purpose, the budgets of these agencies would also be increased.

Though the path for these bills to become law will face significant challenges, if successful, they could alter the course of an industry that has some of the highest-valued companies, the operations of which have impacted many aspects of life and work.

The House Antitrust, Commercial, and Administrative Law Subcommittee finished a 16-month investigation last year into the four tech giants and found them to have monopoly power. They said that the antitrust laws need reform to ensure that digital markets have fair competition. Bipartisan bills, though not very common, have recently started becoming popular for larger business issues like the US Innovation and Competition Act (USICA).

What purpose do they serve?

These bills seek to change things that seem innocuous to the average user, like going on Google for a video and being directed towards YouTube. It would restrict companies from favouring their own services. It would also restrict companies from forcing clients to use their secondary services so as to be able to use the platforms, like Amazon asking third-party businesses to use the company’s logistics platform.

The Ending Platform Monopolies Act, one of the proposals, directly strikes at separating Amazon structurally from other technology giants to dismantle the businesses. It would become illegal for a covered online platform to own a business that sells its service to access its platform. The platform company would also be prohibited to own businesses that leads to a conflict of interest.

Another bill separately targets the self-preferencing that is practised by tech platforms. It would prohibit covered platforms from giving an advantageous position to their own lines of business, services, and products as well as disadvantaging other businesses.

Activist groups have for long criticised the unchecked growth of these big companies and their market dominance that have given rise to abuse of power and have hurt other small businesses, innovation, workers, and consumers.

Democrat Representative David Cicilline and top Republican Ken Buck are the original sponsors of the bills, and Judiciary Committee Chair Jerrold Nadler has also sponsored them.

The penalties for violation could be anything between asking companies to pay 30% of their revenues from US operations during the violation period, 15% of the preceding year’s revenues, or asking companies to divest some of its business lines completely. The recent antitrust measures taken by the European Commission and these bills together could bring in more competition in the technology sector. The European Commission has gone after everyone, be it Google or Amazon, to force competition compliance on these companies.

The bills have both the backing of Democrats and Republicans. These have to be passed by the Democratic-dominated House and in the Senate as well, where significant Republican backing would be required.

The US Chamber of Commerce said that it opposed the approach of the bills and that they target only specific companies when the focus should have been on business practices. It said that the bills were bad policy decisions that could be unconstitutional.

The bills have received widespread support from small businesses and critics of those major companies. Some small businesses have thanked lawmakers for taking steps to stop anti-competitive and predatory practices.

These bills are the biggest resistance that Silicon Valley has witnessed so far from Capitol Hill. These companies were allowed to thrive so long without many regulations on anticompetitive acquisitions or expansion of business. Senator Amy Klobuchar had earlier this year introduced a bill that sought to strengthen antitrust laws and bring in clean competition.

It could, however, take years for legislation of this scale to finalize, and it is possible that it might have to go through significant changes. The first challenge would be to get enough support from Republicans. Though concerned about the unchecked power these companies have been enjoying, Republicans are wary of altering antitrust laws. Even if these get passed, implementation will take years as there would be legal pushback from these companies when agencies try to enforce these laws.

Not all the bills may see resistance, however. The one that seeks more funding for antitrust agencies by increasing the fees for the merger is likely to see universal acceptance. The bill that would allow consumers to transfer their digital histories to different websites is targeted at weakening Facebook’s grip on personal data, and this could get bilateral support as well. However, a complete ban on the appearance of convenient features like Google Maps on Google Search could see a backlash from consumers.

If passed, these bills could give birth to the much-needed new competitors in the tech space. Both this and the policy pushback seen in Europe could together give startups a level playing field to be successful in this space. 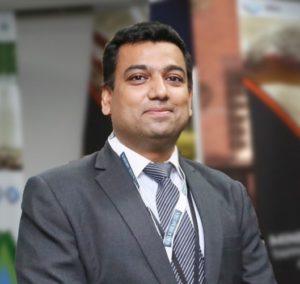 Kunal Sawhney: Entrepreneur with revolutionary ideas; financial professional with wealth of knowledge in Equities, aiming to transform the delivery of equity research through tech-driven digital platforms.

With his knowledge, skillset, and overarching vision, Kunal established one of the fastest growing equity market research firms across Australia in year 2014; and subsequently, in other emerging and developed markets – Kalkine – A business that is based on Digitally Powered Architecture and Extensive Data Science led Premium Research. Kunal’s entrepreneurial and commercial skills backed by the passion to establish a tech-empowered research platform, helped in building Kalkine’s global presence across diverse geographies – Australia, New Zealand, Canada, and the United Kingdom. Further, the plans for the US launch in 2021, have set the premise for attaining an all-encompassing client reach for Kalkine’s Subscription and Media Operations.

With a Master of Business Administration degree from University of Technology, Sydney; Kunal’s business acumen has enabled his brainchild, Kalkine, help clients navigate through equity related matters in a proficient and seamless manner.