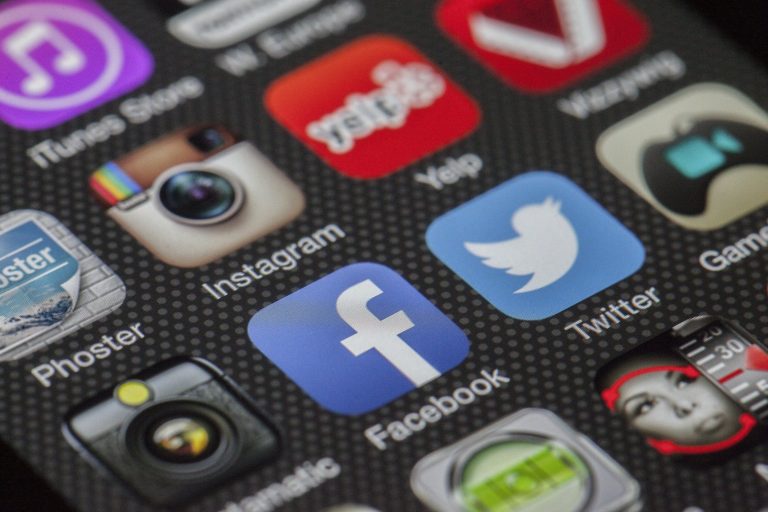 The United Kingdom ranked third on the list of countries where users are likely to quit social media, according to a research study by Reboot Online. The total number of searches indicating British user interests in quitting social media amount to 308,850, which accounts for 0.475% of the total internet user population in the country. The UK’s percentage s the highest of the top 20 nations surveyed.

The UK placed third behind both America, which had 1,134,400 such search queries, and India, which had 497,940 such search queries. The American internet user population is 312,320,000 while that of India is 755,820,000. This puts the ratio of their respective internet populations willing to quit social media usage at 0.363% and 0.086% respectively, which is considerably lesser than the UK’s.

Social media is a popular digital tool that has evolved to become an integral part of our everyday lives. Although social media could have many positive uses, it also can easily be a platform for sexism, racism, and cyberbullying. Alluding to this, Thierry Henry, a global soccer icon, cited cyberbullying and racism as his reasons for recently quitting social media.

Reboot Online conducted the research using the Ahrefs digital analytics tool to establish which countries’ citizens were likely to quit social media. The research inferences were based on the percentage of each country’s internet population searching specific terms that could be directly connected to a desire to quit social media monthly.

Social media detox involves eliminating social media usage for at least an hour of your daily awake time. This can be at any time of choice from dusk to dawn. Making a daily practice of this can help reduce your reliance on social media. At such times, it’s best to find some other productive activity to engage in, like a hobby.

Internet users can utilize social media productively by following topics of interest such as finance, self-improvement, and technology. This approach helps users gain knowledge from their social media time and to avoid spiraling social media debates and overconsumption of the slew of comedy content on social media.

Social media apps use push notifications to alert users of in-app activity. These notifications typically generate a light or sound buzz that draws the user into knowing what is happening. Internet users have the option to either completely switch the notifications off or reduce the frequency at which they come. This can be helpful to greatly reduce users’ overall social media intake.