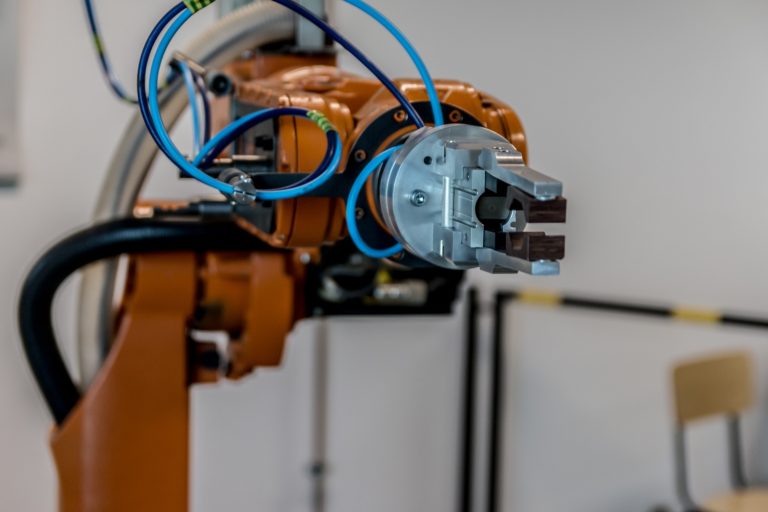 Until now, companies have struggled to develop robots that can handle the multitude of product types

Nimble Robotics, a warehouse automation company, has raised $50 million in its Series A funding led by DNS Capital and GSR Ventures. The funding will speed up the company’s hiring plans, scaling of robot deployment, and further product development.

Deep imitation learning is a popular concept in robotics that helps systems map and improve performance through imitation. According to Kalouche, Nimble’s system is 90 to 95% autonomous, leaving only 5 to 10% of operations to be performed by remote human operators.

In addition to a successful Series A funding round, Nimble is adding two important names to its board of directors: Fei-Fei Li, Sequoia Professor of Computer Science at Stanford University and also a seed investor, as well as Sebastian Thrun, co-founder of GoogleX and Udacity and CEO of Kitty Hawk.

While COVID-19 has spelled the end for many businesses, e-commerce and automation companies found themselves in high demand. According to McKinsey & Company, e-commerce doubled in 2020, an increase equivalent to 10 years of growth that occurred over the span of a few months.

According to Kalouche: “There is no fulfillment solution that can handle double the orders, fulfill them in half the time, with half the staff, for half the cost. We’ve assembled an all-star team of engineers to build the future of autonomous on-demand fulfillment to solve this problem. Our next-gen robotics technology will allow retailers and grocers of all sizes to have the fastest and most affordable fulfillment.”

Until now, companies have struggled to develop robots that can handle the multitude of product types, while retailers have been hesitant to adopt automation because of the high costs. Nimble Robotics provides a direct solution to the challenges facing warehouse fulfillment automation.

Nimble also has the advantage of easy integration. Its robotic systems can be integrated easily and start working on day one. No changes are necessary to current warehouse management systems, which allows Nimble to scale and expand faster than its competitors.

Nimble’s robots have the ability to shoulder a significant load of warehouse work. Today, they are deployed in fulfillment centers across the U.S., including those of several Fortune 500 companies, and pick 10,000 items per day.