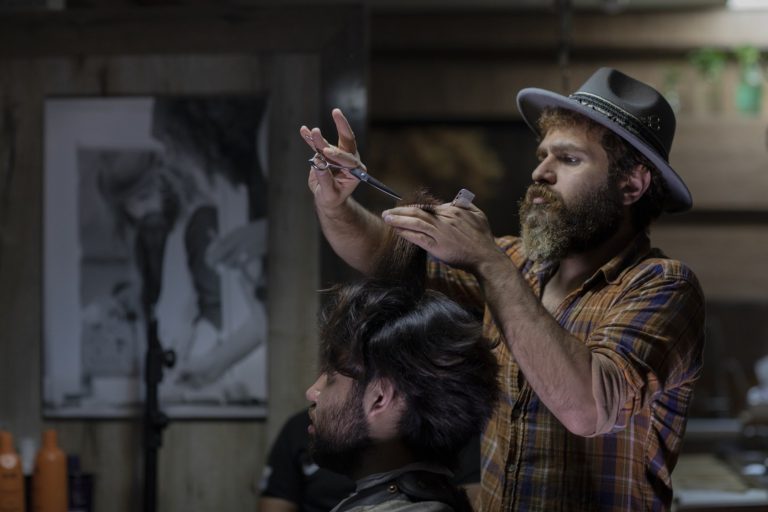 Launched in 2015, Squire was designed to help barbershops streamline operations, including assistance with payroll management, inventory tracking, loyalty programs, rent collection, and synced bookings. When COVID-19 hit in March 2020, barbershops closed down, and Squire’s revenue fell to the round number of zero.

Nevertheless, that didn’t stop co-founders Songe LaRon and Dave Salvant. They redesigned the app to adapt to the new situation, such as by accepting contactless and cashless payments, creating a virtual waiting room, and drafting a waiver that could customers could sign with a declaration that they did not have any symptoms.

Squire’s revenue jumped from zero in March to between $10 and $20 million in December, showing how relevant the app’s new offerings have become.

In June, Squire raised $34 million and in a surprising but generous move, the co-founders decided to waive the monthly subscription fee for new members for six months. In its latest round of funding, the app took on $15 million in debt financing to create a banking-as-a-service feature for barbershops. It did this to help small business owners who, due to COVID-induced financial stress, have had a hard time securing loans from banks.

Post Brexit and Covid-19, How the UK Tech Sector Is Paving Its Way Ahead

Today, while many barbershops have been allowed to reopen, the need to disinfect carefully between each customer takes more time than usual, which cuts into their profit margins. The goal of Squire is to help barbershops operate more efficiently in other areas, so they don’t lose profit from the extra time that sanitizing requires.

Squire currently has a staff of 100 people, and it is used by more than 2,000 barbershops in the United States and the United Kingdom. LaRon and Salvant also hope to expand to Australia and Canada in the future.