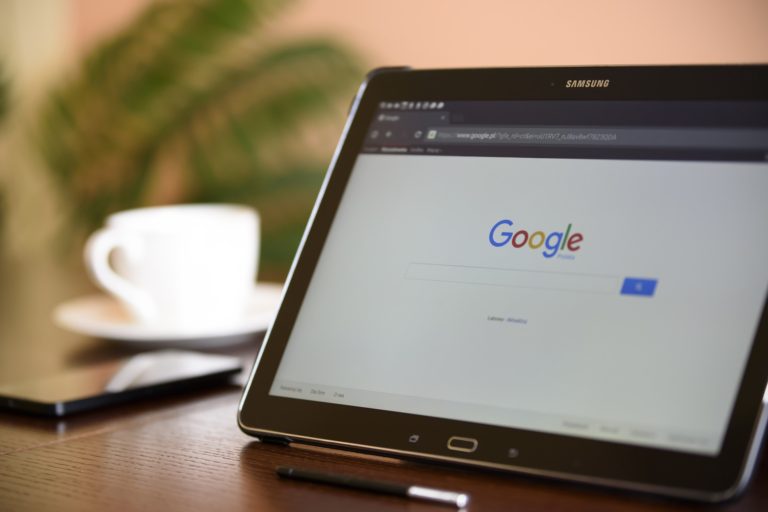 Between Q1 to Q4 2020, the number of acquisitions from these five companies surged by 124%.

In 2020, when many large corporations saw drastic reductions in operations and funding, the big five tech companies (FAMGA: Facebook, Apple, Microsoft, Google, and Amazon) continue to dominate the market. These major team players possess incredible financial leverage through strategic acquisitions and investments and continue to soar in the markets.

Finbold acquired data that indicates that those top five companies’ financing between 2019 and 2020 spiked by over 69% for unique equity deals—an increase from $7.28 billion to over $12 billion. This massive jump in funding occurred even though the number of deals remained relatively steady at 35 during this period.

Big Tech Is Thriving, Despite the Pandemic

The economic problems associated with the Covid-19 pandemic had little effect on big tech as they continued with this acquisition spree. Between Q1 to Q4 2020, the number of acquisitions from these five companies surged by 124%. The last quarter of 2020 saw the most gains at 14%. It is worth noting that the actual number of investments dropped by 60% during that same period.

As the economy struggled against the recession caused by the coronavirus, causing many companies to file for bankruptcy, the big five spiked with equity deal investments, giving them the valuable opportunity of expanding product lines. Cashing in on the health crisis, they offered products that helped people navigate through these troubling times.

Noticing consumer behavior trends and a chance to reach new markets, the big tech companies capitalized on this “emerging technology” sector (such as AI, VR, supply chain, and cloud services); FAMGA invested in these trends and expanded products that catered to this market.

The focus was on acquiring entertainment and gaming companies, industries that experienced massive gains during the pandemic, setting the stage for the continued dominance of the market.

From Q1 2021, the big tech giants continued their acquisition spree, taking advantage of the economic turndown. Studies have shown that when companies make acquisitions during times of financial hardship, they may even triple their returns. The tech giants took full advantage of this, leading the way to revamping the global tech environment as they began consolidating their power. With enormous balance sheets and low interest rates, they have the perfect platform to finance large deals.

Responsible Use of AI to Help Fight COVID-19

As investments plummeted during this period, showing the uncertainty of the economy and many companies’ prospects, FAMGA saw this as an opportunity to take over these troubled companies and even expand their lines.

Backlash for the Big Five

Even as regulators ordered the tech companies to release information on any past takeovers, their acquisitions continued. The Federal Trade Commission noted that these firms showed their command of the market through their acquisitions.

During these takeovers, the big tech giants avoided any criticism, even with U.S. and European lawmakers warning them about this concentration of power and their tendency to suppress any competition. Notably, these companies have also had an increase in antitrust lawsuits throughout Europe.