Q&A With Jay Choi, CEO and Co-Founder of Nearthlab 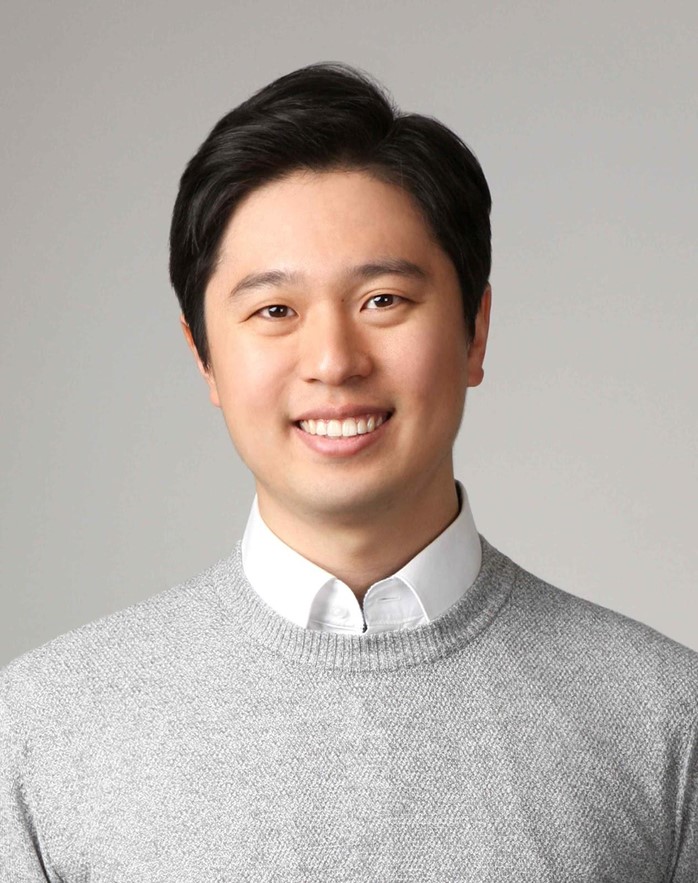 We sat down with Jay Choi, CEO and co-founder of Nearthlab, to discuss how Nearthlab‘s AI-powered drones can be used to inspect wind turbines. Today, wind farms are using humans to inspect turbine blades, which is extremely dangerous. Since 1980, there have been over 2800 accidents involving wind turbines worldwide, and over 200 deaths since 2000.

1. Describe what your company does in 256 characters

2. How did you get involved in this industry?/ 3. What made you think of the idea/what inspired you to create your technology?

I became interested in aerospace upon visiting NASA when I was young and had a dream of making a robot that would fly and explore space, so it was just natural to get into aerospace engineering.

My major led me to a job as a plant engineer at Doosan Heavy Industries, Korea’s top power-plant builder. This is where I started to get interested in applying drones in the industry because I often went to construction sites for several months. I found that one of the most difficult tasks on-site was safety inspection. Back then, it was common to see people climbing up the bridge to reach the top of a chimney that soars over 300 feet. They would hang between structures on ropes. Although these were necessary tasks, they pose a great threat to workers. That’s when I started to see potential in drones, combined with my experience at these industrial sites and natural interest in aerospace.

Throughout this process though, I realized that while drones have the potential to collect new types of data, there are still technical difficulties that prevent immediate industrial use and that’s why I co-founded Nearthlab.

Nearthlab is a compound word of Near, Earth, and Laboratory. As satellites provided a new perspective from low-earth orbit, I saw the potential for drones to provide meaningful data from a level that is closer to earth than satellites.

4. How is this going to benefit people/society?

First, it’s efficient. Drones can reduce the amount of time it takes to inspect one wind turbine to around fifteen minutes. They can be a very competitive alternative to manual inspection by humans because two or three people climb up as a team using a rope or crane. It usually takes the entire day to inspect one wind turbine but using drones, eight to ten turbines can be inspected per day. Drones can reduce the cost by almost one-tenth because necessary information, such as the location and size of damages on the blade, can be quantified and measured in exact numbers. In addition, data for the same damage can be collected repeatedly, which allows for the tracking of damage over time. Also, the towers have to be idled for the duration of the inspection, so the faster, the better as blades are key components of gathering energy.

Second, it’s safe. Unpredictable weather conditions can pose a threat to workers, especially when they are at high altitudes. Nearthlab’s solution allows drones to set a course and fly autonomously, utilizing AI. As it does not require direct human intervention, inspections can be done safely.

Third, it will aid in job creation. While some may see AI drone technology as a threat to jobs, the global trend of going green will mean that more wind turbines are built and that means an increase of the workload. We are not replacing manpower, but we are providing people with tools that are easier and safer to use, so they can spend most of the time executing the repairs and doing a better job on the maintenance. More likely, rather than taking away jobs, it’s transforming jobs.

5. What’s innovative about your company and technology?

Nearthlab offers AI-powered O&M services, and make it in two ways, which are autonomous drones and our very own data management platform, Zoomable. Blades are the most expensive components of a wind turbine, constantly facing extreme loads and changing weather conditions. With that, they need regular maintenance to stay reliable and available. With our technology, we dramatically increase the operational efficiency of wind turbines.

6. How, in your opinion, has your industry changed in the past 5 years?

Application of AI in drones is one such advancement which has brought a revolutionary change in the operations of the industries across the globe. Autonomous systems have been met with some hesitation, but they are no longer future concepts. They have become a reality and became smarter, more reliable, and more connected.

7. What has COVID done to your company/industry? Has it been affected? Does your solution assist with the pandemic?

It’s a typical process for us to actually fly out to meet the customers as well as to train a team of local pilots on our solution. However, as major countries imposed lockdowns along with strict social distancing measures, we were unable to follow this process. Despite the situation, energy inspection cannot stop as renewable energy is expected to increase as part of the initiative of going green globally. As such, in a world where lockdown measures and social distancing have become a norm, contactless inspection will become more valuable. Our solutions have become a vital source that allow our partners to continue operating while facing disruptions to their labor force as well as enabling social distancing.

8. Describe the future of your industry. What does the future hold? What is society going to look like?

9. What plans do you have coming up?

We opened our first office in the USA in July, and we are planning to extend our presence globally with the green energy movement and increasing demand in the market

Now we mostly work with OEMs. We partnered with a wind farm called NAES. NAES operates Harvest Wind and White Creet, located in Roosevelt, Washington. In addition, in partnership with Siemens Gamesa, we are inspecting 37 wind farms across North America, including Canada.

10. What would your advice be for people trying to get into your industry?

The AI boom is happening all over the world and it’s accelerating even more quickly. While it’s crucial to stay alert, in the end it is really about determination and perseverance.

Jay Choi is the CEO and Co-founder of Nearthlab, the autonomous drone tech start-up. By combining AI and Deep Learning, his team was able to provide an autonomous solution for operation and maintenance of wind turbine blades. Prior to founding Nearthlab in 2015, he worked as a power plant engineer at Doosan Heavy Industries, where he realized the potential of drones as a tool that allows more efficient and safe maintenance of facilities. Jay holds B.S. and M.S. in Aerospace Engineering from Korea Advanced Institute of Science and Technology.