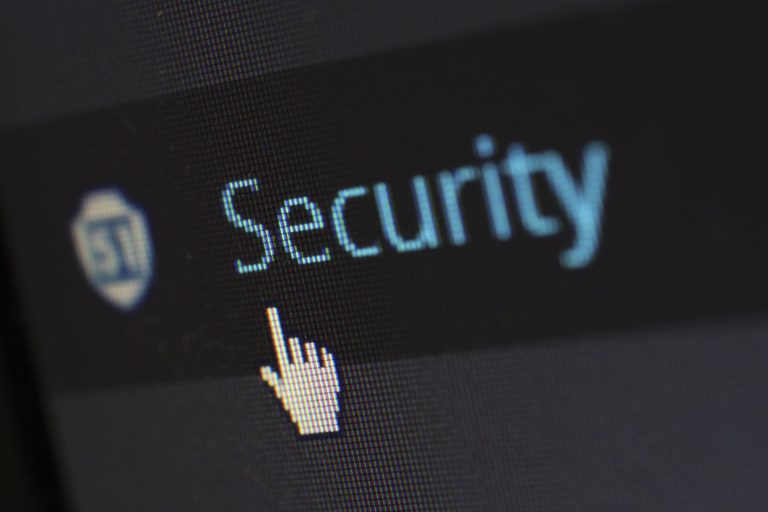 Businesses have recently come under fire with an increase in ransomware attacks that are affecting companies worldwide. Data based on a report from the European Union Agency for Cybersecurity (ENISA), Threat Landscape for Ransomware Attacks (July 2022 edition), indicates that global businesses of any size and industry are being bombarded by ransomware attacks. More than 30 terabytes (TB) of personal and sensitive data have been poached by ransomware hackers, from over 300 attacks in 2022, according to the Atlas VPN team.

Hackers Lock and Steal Terabytes’ Worth of Data

Ransomware hackers stole five TB of sensitive data in January alone, with one of the first victims being Bernalillo county, located in New Mexico. The attack went on to disable security cameras and automatic doors of a jail located here. Seven more TB were pried from businesses hands in February with the highest amount of data stolen at an unsettling amount of 16 TB in March.Hackers locked an additional three TB of data in April with an enormous total of 34 TB of sensitive data stolen over the following month. A trend which remained consistent through June.

Nvidia, the largest semiconductor chip company, encountered massive ransomware attacks in February. Hackers from the group Lapsus$ instigated a ransom of $1 million for the one TB of sensitive data stolen.

DENSO, a supplier of automotive parts that provides products for Toyota, Mercedes-Benz, etc., underwent multiple attacks against their German-based corporate network. 1.4TB of files were leaked by the Pandora ransomware gang.

Commenting on these ransomware attacks, Vilius Kardelis, a cybersecurity writer at Atlas VPN stated that ransomware has become more efficient and devastating in its attacks. He commented, “Businesses should be prepared for their most confidential information to be taken and potentially exposed or sold on the internet. To mitigate the impact of ransomware attacks, companies must build resilience and report the cases to competent authorities.”

Ransomware continues to be a high security risk

While businesses may have a brief respite when hackers supposedly take a summer break, the threat of these attacks still remains. Having suffered 320 ransomware cases in the first six months of 2022, businesses are concerned that they may be next. Although the trends had increased at the start of the year, they severely declined in May and June.

In January, 25 ransomware cases were documented, with February’s data showing a massive increase of 116% in the number of cases – 54 in total. Within the third month of 2022, an additional 92 attacks were conducted against businesses, leaving the final amount at 171 attacks.

April had the most attacks at 113, however, there were fewer attacks in May with around 32 – a 72% reduction from April. Businesses suffered less in June, with only four attacks. Circumspectly however, the danger of ransomware attacks is critical, and companies fear that they would tarnish their reputation and lose customer trust by reporting the incidents. Building up resilience and reporting cases to correct authorities is one way for businesses to avoid these attacks.