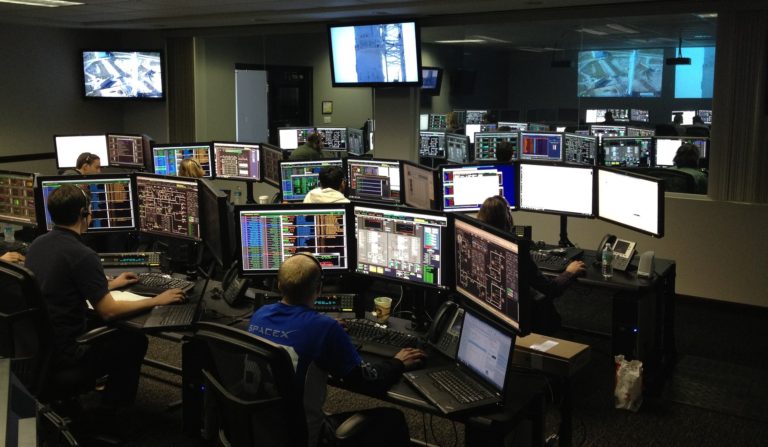 Is SpaceX about to save the worls?

2021 is finally here, and the world is waiting with bated breath to see what the year has in store. The tech industry, of course, hasn’t taken a break in developing new and innovative ideas, despite the global pandemic that’s still at large. Rather, COVID-19 has made technology more relevant than ever, and the tech industry has powered forward with creative and interesting initiatives. Here are some of the major tech headlines of this week.

Elon Musk’s Offer to Help Save the World

Elon Musk, the world’s richest person, took to Twitter to offer $100 million to whoever comes up with the “best carbon capture technology.” Carbon capture refers to ways of preventing greenhouse emissions from escaping factories or getting them out of the atmosphere.

Musk is not the first to offer a reward or investment. In January 2020, Microsoft announced that it would create a $1 billion fund for a similar purpose. The CarbonX prize has offered a reward of $20 million to companies, while environmental startups have raised millions in investment capital.

U.S. Xpress Enterprises announced that it will be investing in TuSimple, a self-driving tech company based in San Diego. In addition to the investment, U.S. XPress will also be testing TuSimple technology on certain shipping lanes.

MotoRefi, an auto fintech startup, has raised $10 million in its most recent funding round led by Moderne Ventures. The startup launched in 2017 as a way to help Americans refinance their auto loans, and the platform includes finding the best rates, paying off old lenders, and re-titling the vehicle.

Opinion: What Healthcare Can Learn From Other Consumer Tech Industries

Before COVID-19, the company had raised $9 million in a funding round, and CEO Kevin Bennett said he wasn’t planning on another imminent round. Once COVID-19 hit, however, the need for this kind of service soared. Revenue increased sixfold, its workforce tripled, and the platform helped refinance more than $250 million in auto loans in 2020.

Embryonics, an Israeli health startup, says it can use AI to improve the odds of successfully implanting a healthy embryo during in vitro fertilization. The startup raised $4 million in seed funding and is poised to receive regulatory approval in Europe that will allow it to sell its software to fertility clinics

Q&A with Maria Hedengren, CEO of ‘all you can read’ magazine app ‘Readly’

WHAT TO EXPECT FROM RECENT INVESTMENTS IN SEMICONDUCTORS