Is Big Tech Censoring Right-Wingers or Suppressing Calls to Violence? 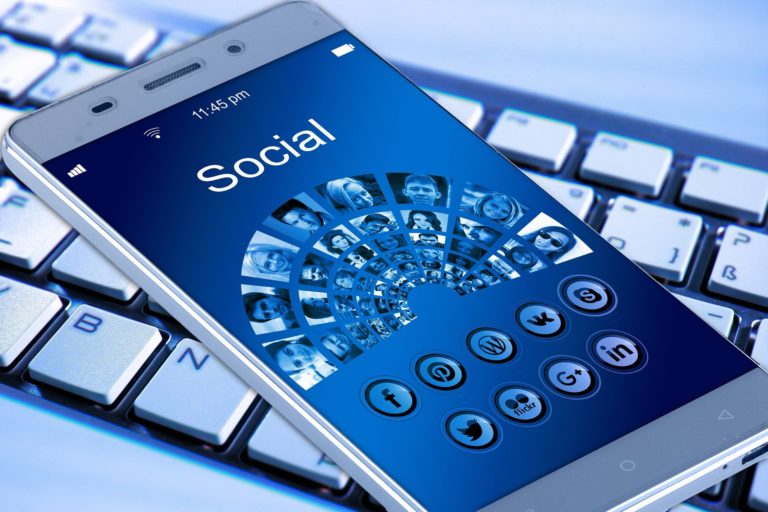 Social media has become an outlet for spreading misinformation

Following the storming of the Capitol and violent insurrection by Donald Trump supporters on January 6, Facebook, Twitter, and most other social media platforms suspended Trump’s accounts. Twitter went further and suspended 70,000 accounts belonging to extreme Trump supporters, while Apple, Google, and Amazon banned Parler, the popular alternative to Twitter among extreme right-wingers.

Politics aside, when big tech companies ban certain people and certain segments of society, the question of free speech naturally arises. Some say that limiting which people have the right to express their views is a violation of free speech, while others argue that banning “fake news” on social media is essential to saving democracy.

The Problem with Parler

Prior to the banning of Parler by Apple, Google, and Amazon, it had been the top free app in Apple’s App Store. Post-January 6, however, the tech companies have accused the platform of inciting violence. Parler considers itself an alternative to Twitter, with “no censorship” and total “free speech”. These terms apparently mask the spreading of wild conspiracy theories, white supremacist content and other potentially dangerous posts. Still, the question remains who has the responsibility to defend the public from fake news and false information – big tech or the government?

This isn’t the first time that tech companies have used their clout to determine which platforms have the right to operate. In 2018, PayPal and GoDaddy banned Gab after it was revealed that the perpetrator of the mass shooting at the Tree of Life synagogue in Pittsburgh posted anti-semitic comments there. The same year, Apple banned Tumblr from the App Store due to its failure to weed out child sex abuse content. After the El Paso mass shooting, the website security company Cloudflare denied its services to the Daily Stormer, a white supremacist website.

While the precedent for shutting down certain platforms and people is there, the banning of Parler is the first time that three of the most well-known tech companies have done so at the same time.

The Issue of Censorship

Apple, Google, and Amazon have claimed that Parler make no effort to prevent calls to violence on its site, and for that reason, they cannot support it. Facebook and other social media sites have blocked Trump for similar reasons. The fear is that if too much extreme content is posted and read, an incorrect narrative of events will prevail.

The issue with this line of thinking is, how did the big tech companies appoint themselves moderators of the entire world? Where does it start and where does it end?

For example, Facebook was accused of facilitating ethnic cleansing in Myanmar in 2018. It also served as a platform for pro-Trump supporters calling for a revolution in the weeks leading up to January 6. In 2018, YouTube was accused of recommending extreme videos to viewers on both sides of the political spectrum. People who viewed right-wing videos were shown suggestions for extreme right-wing clips, while those who viewed moderate left-wing videos were shown extreme left-wing recommendations. In the same vein, Twitter has long been a hotspot for sexual and racial harassment.

Some say that limiting which people have the right to express their views is a violation of free speech, while others argue that banning “fake news” on social media is essential to saving democracy.

The question then becomes, why Parler and not Facebook, Twitter, and YouTube? Why Trump and not other extremists who spout hate and venom? Who gives the big tech companies the right to decide what the public sees and what it doesn’t?

Opinion: LemonDuck Malware and Its Dangers

What has become apparent through this discussion is that the big tech companies hold an incredible amount of power in their hands, and at this point, no one is moderating the self-appointed moderators. The question remains, does the public owe these companies gratitude for censoring opinions that shouldn’t be heard, or should we fear that the power that is getting out of hand? It’s a dangerous tightrope to walk, but it will certainly need to be addressed.