This Week in Tech: 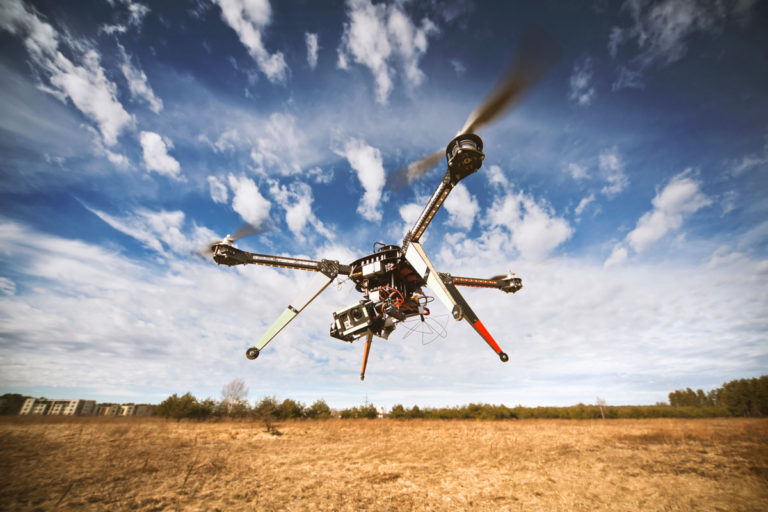 Tech advancements happen so fast and so often, it can be hard to keep up with all of them. We’ve rounded up some of the notable tech headlines of this week to help you stay in the loop.

Leiden University researchers have created the smallest boat in the world using 3D printing. The boat is 30 microns long and is small enough to float down the interior of a human hair. Completing this boat is a step towards the team’s larger goal of creating synthetic microswimmers in different complex shapes. Microswimmers propel themselves through water and other fluids using chemical reactions. The boat is one of the more complex shapes created by researchers. Despite its minuscule size, it has a chimney, open cabin, and some tiny portholes. However, in terms of efficiency, other shapes were found to be better.

A team of scientists at the University of Glasgow, led by chemist Lee Cronin, has developed software that translates a chemist’s word into recipes for molecules. The recipe can be followed by a robotic chemist, or “chemputer,” which can produce chemicals from XDL programs. Cronin describes his team’s work as “Spotify for chemistry.” In other words, it has the potential to become an online storehouse of molecule recipes that can be downloaded. This could essentially mean that the days of not being able to order a certain drug are behind us. It can certainly give developing countries easier access to medications.

HYBRiX, a quadcopter made by Spanish startup Quaternium, broke a record this month by staying airborne for nearly 10 hours and 15 minutes. Most consumer drones have a flight time of 10 to 20 minutes. HYBRIX uses a gasoline and battery-electric hybrid system, which makes it possible to carry a very small engine and multiply the typical flight time by 1000%. 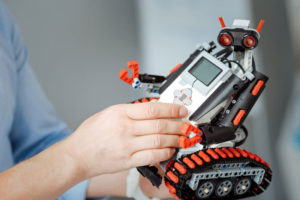 Mark Graham, director of the Wayback Machine, wrote on the site’s blog, “We are attempting to preserve our digital history but recognize the issues around providing access to false and misleading information coming from different sources. By providing convenient links to contextual information we hope that our patrons will better understand what they are reading in the Wayback Machine.”

Partial differential equations, or PDEs, are a category of math equations that describe change over space and time. They can be used to model planetary orbits, air turbulence, plate tectonics, and more. But they are very, very hard to solve. Caltech researchers have developed a new deep-learning technique that is much more accurate than previous methods for solving PDEs. It’s also 1,000 times faster than traditional mathematical formulas. This has the potential to increase human reliance on supercomputers.