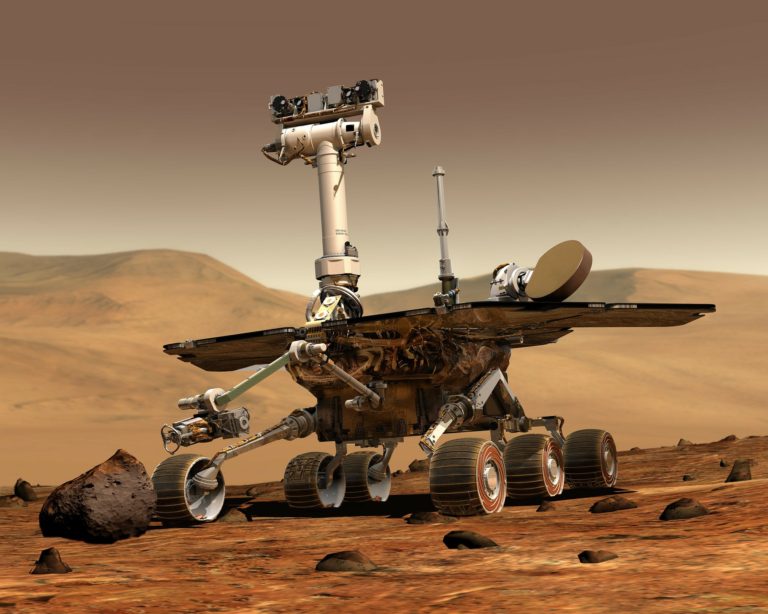 The tech world moves quickly and encompasses many areas. There are new developments happening around the clock. What happened this month? Stay in the loop with this round-up of the latest tech news.

Facebook’s Mark Zuckerberg, Twitter’s Jack Dorsey, and Google/YouTube’s Sundar Pichai appeared via video before a House panel for the first time since the Capitol riots on January 6. They are being questioned about disinformation on their sites, social media’s role in politics, and their decisions to ban Donald Trump from their platforms. Members of Congress from both parties seem to think that more regulations are needed for these large, influential social media sites.

Is Kelp the New Biofuel?

Several teams of researchers are working on an alternative source of energy that is fairly surprising: macroalgae, also known as kelp. One of the benefits of kelp is that it is one of the fastest-growing plants on earth and does not require fertilizer, freshwater, pesticides, or anything else that typical farming does.

The team from the University of Southern California and Marine BioEnergy seeks to increase kelp’s naturally fast growth rate with their “kelp elevator.” The elevator lifts and lowers plots of giant kelp to maximize its growth rate. This process can produce four times the amount of kelp that grows naturally.

Scientists are studying kelp in the hopes that it can become an environmentally friendly, low-carbon source of biofuel. Kelp can be transformed into biofuel by drying it out, washing the salt away, then putting it through a high-temperature, high-pressure conversion process that turns it into bio-oil.

NASA released a video of its Perseverance rover landing on the surface of Mars with an audio of the whistling wind. As the mission continues, sounds of rocks being crunched beneath the rover’s wheels may also be able to be recorded. Amazon Web Services played an important role in pumping out thousands of images nearly seamlessly.

Researchers from Houston’s Rice University have developed a unique way to generate energy through colorful “windows” that redirect light to edge-band solar cells. The windows sandwich a conjugated polymer between two clear acrylic panels, and the thin middle layer absorbs light in a specific wavelength, funneling it toward the panel edges that are lined with solar cells.

Although the amount of energy generated by the windows results in less than that of commercial solar cells, the windows work around the clock. They can recycle light from the inside buildings even at night.

The MyHeritage genealogy website introduced an animation engine developed by Deep Nostalgia that enables users to animate photos via its website. The engine uses custom algorithms that digitally recreate the natural movement of human faces. Deep Nostalgia released clips of several seconds of Marie Curie, Amelia Earhart, Frederick Douglass, and others. The results are incredible. Users of MyHeritage are being encouraged to try the engine with their family photos.