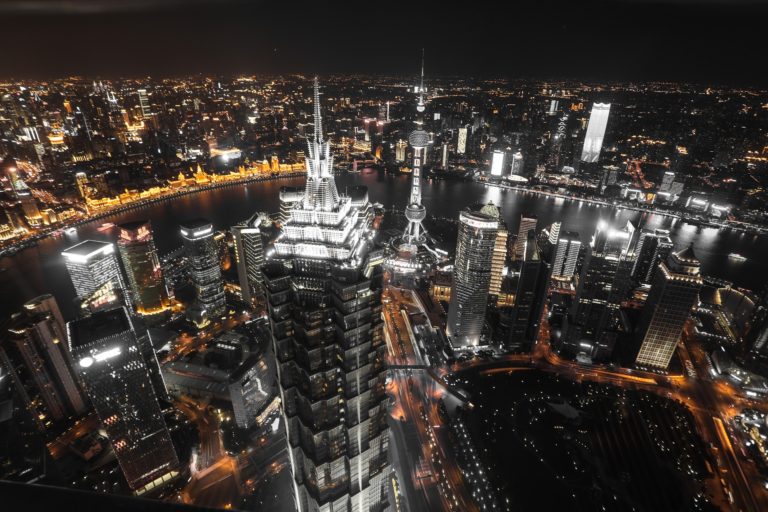 China fears that tensions will continue.

The European Union is stepping up its efforts to attain “tech sovereignty,” a concept that would make member countries non-reliant on technology from other foreign powers. The effort includes investing billions of euros into basic and fundamental technologies so that they won’t be as reliant on the U.S. or China.

The European Commission says that the concept doesn’t come from the desire to isolate itself, rather to defend itself from domination by foreign powers.

Currently, several large American and Chinese companies are behind the chips used to power devices, while tech giants like Google, Facebook, Instagram, and more have millions of European users who share their personal data.

The EU has announced plans to focus on developing semiconductor chips, processors, and a new telecoms infrastructure, with the goal of these technologies pushing forward the development of others like artificial intelligence and machine learning. According to a spokesperson for the European Commission, “Europe’s digital sovereignty rests on three pillars: computing power, control by Europeans over their data, and secure connectivity.”
Currently, European production of chips accounts for less than 10% of global production. The European Commission’s goal is to increase that amount to 20%.

The rise in tensions between the U.S. and China is one of the factors that has made tech sovereignty a priority of the European Commission. Over the past few years, the U.S. has been fighting against one of China’s top tech companies, Huawei, accusing it of creating secret backdoor channels to pass information to the Chinese government. While the company has denied the allegations, the EU has gotten the point: relying on unfriendly countries to supply your tech can be dangerous.

As former President Trump also blacklisted dozens of Chinese companies, China has also understood the point quite clearly from its point of view. Even with the transition to the Biden administration, China fears that tensions will continue. As such, it is freeing up tens of billions of dollars for its tech industry with the ultimate goal of tech sovereignty, or what the Chinese Communist Party leader Xi Jinping calls “global peaks of technology.” China is taking notes of its vulnerabilities and the areas where access to crucial technologies could be cut off by the US or other countries.

In fact, China has called the issue of tech sovereignty a matter of national security, and its new five-year plan includes increased spending on research and development by 7% every year. The military, by comparison, is slated for a 6.8% increase in spending.

Like Europe, China lags in its microchip production and receives nearly 85% of its chips from abroad. China also plans to step up its development of semiconductors, operations systems, cloud computing, artificial intelligence, and computer processors.

Also like Europe, China claims that its efforts are not offensive but defensive. It does not want to cut itself off from trade and interaction with other countries, but it does want to protect itself. The goals of both parties are understandable. The question is: are they doable? And moreover, what effect will the tech sovereignty of individual countries have on global relations?